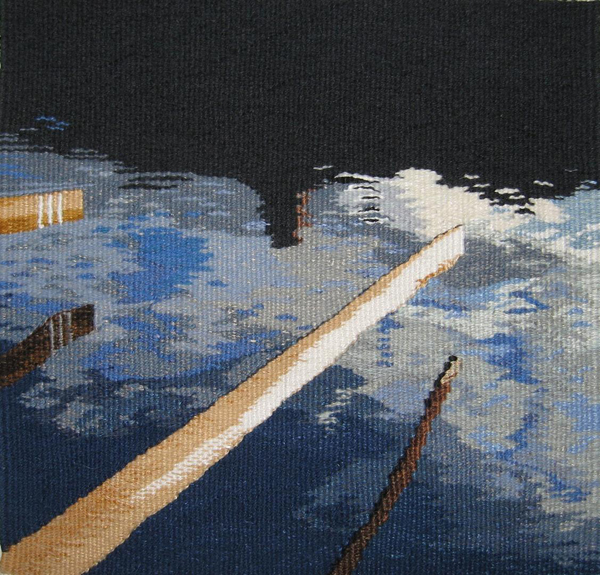 ◄ Back
Next ►
Picture 2 of 6
Cecilia Blomberg, Rowing Verite II 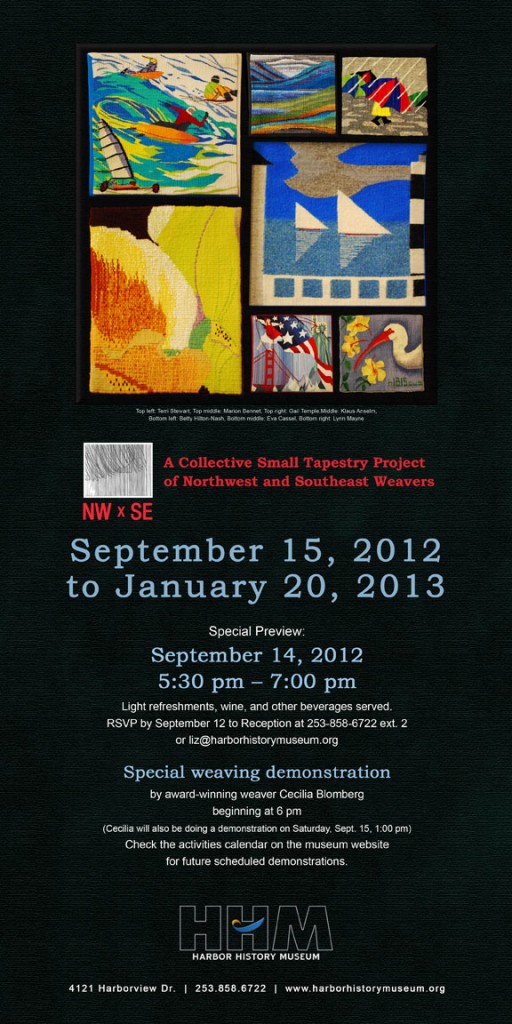